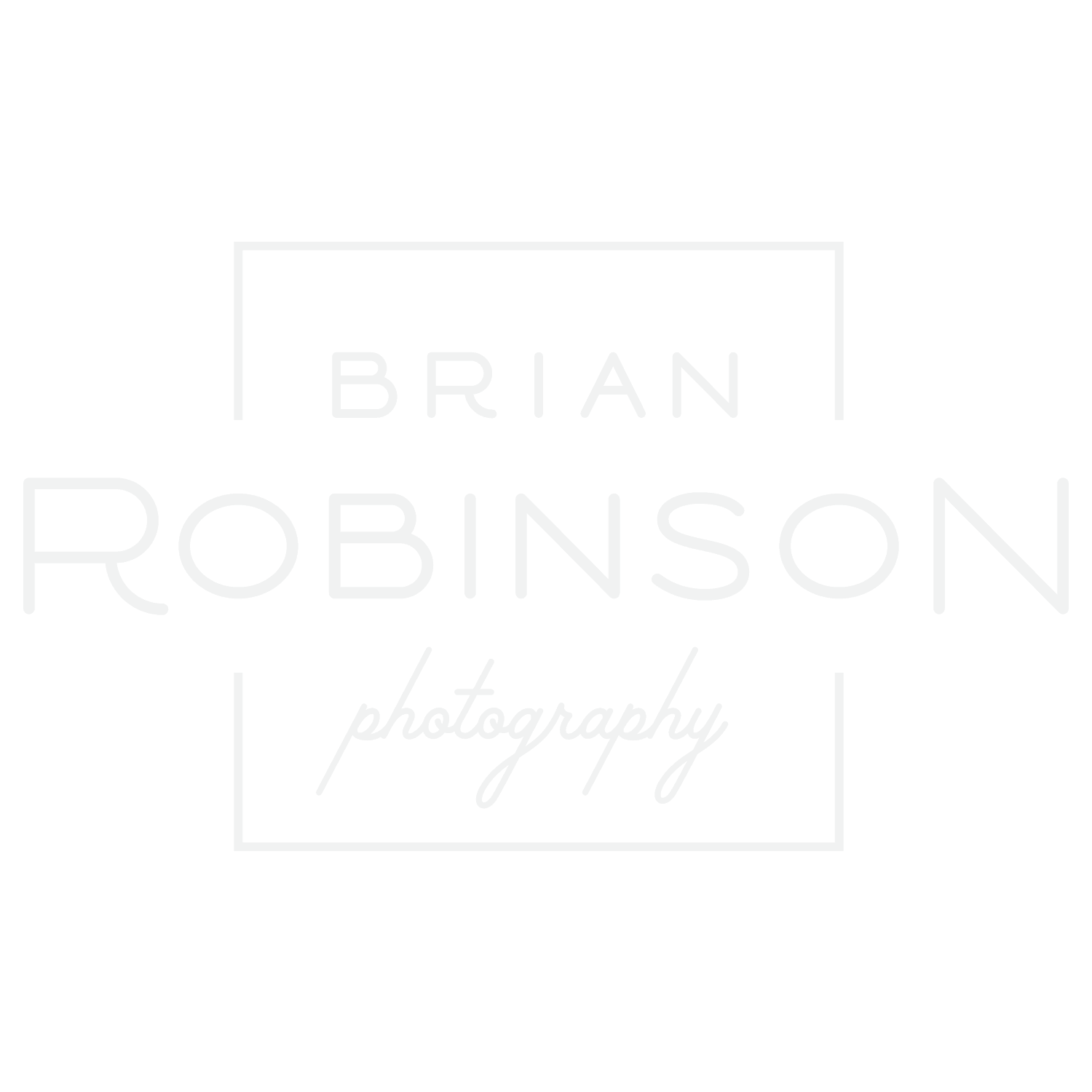 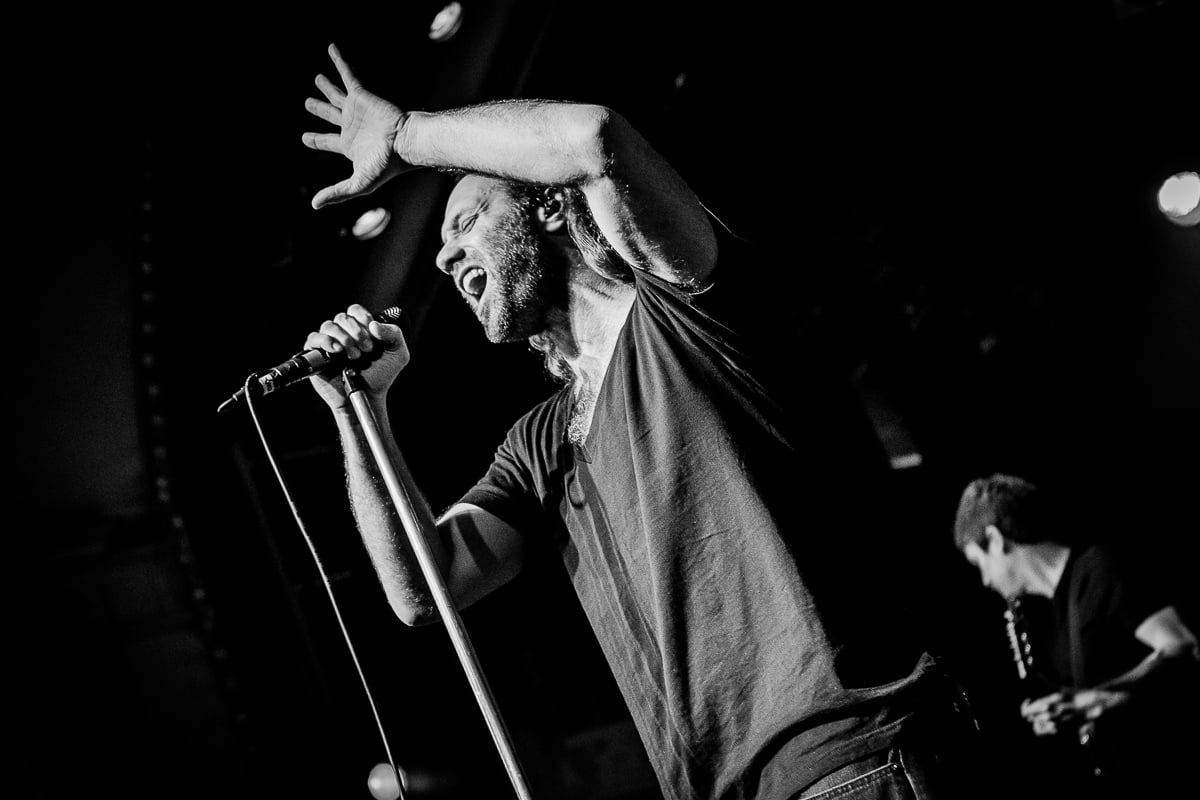 Tonight’s show was close to a sell-out and when Reef hit the stage the Friday night crowd were up for it. Opening with one of their newer songs “Just Feel Love” and then an old one “Higher Vibration” they ease the crowd in before hitting them with the classic “Come Back Brighter”. Vocalist Gary Stringer swaggers around the stage and I’d honestly forgotten what a powerful voice he has and how it is the soul of their songs. Completing the band is new(ish) guitarist Jesse James Wood, drummer Dominic Greensmith and bassist Jack Bessant. Bessant is an absolute powerhouse of a bass player; barefooted and his bass strung low, the sound is immense. 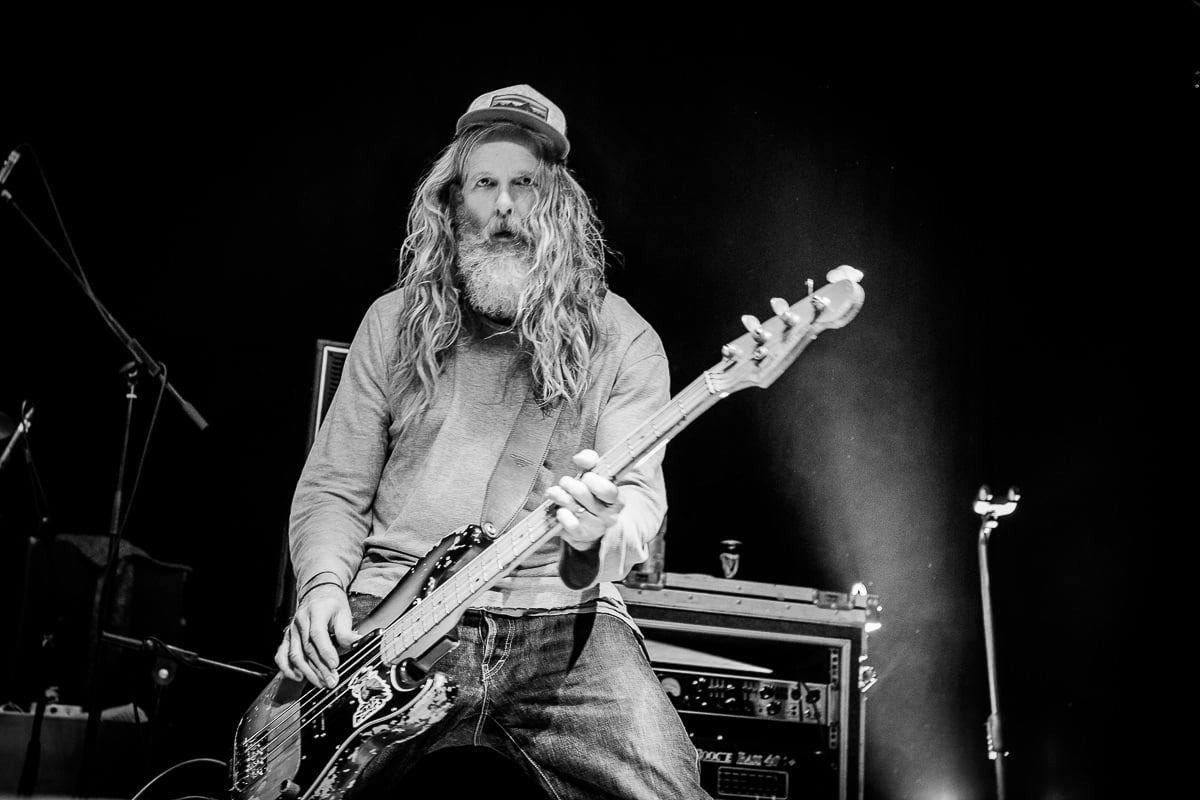 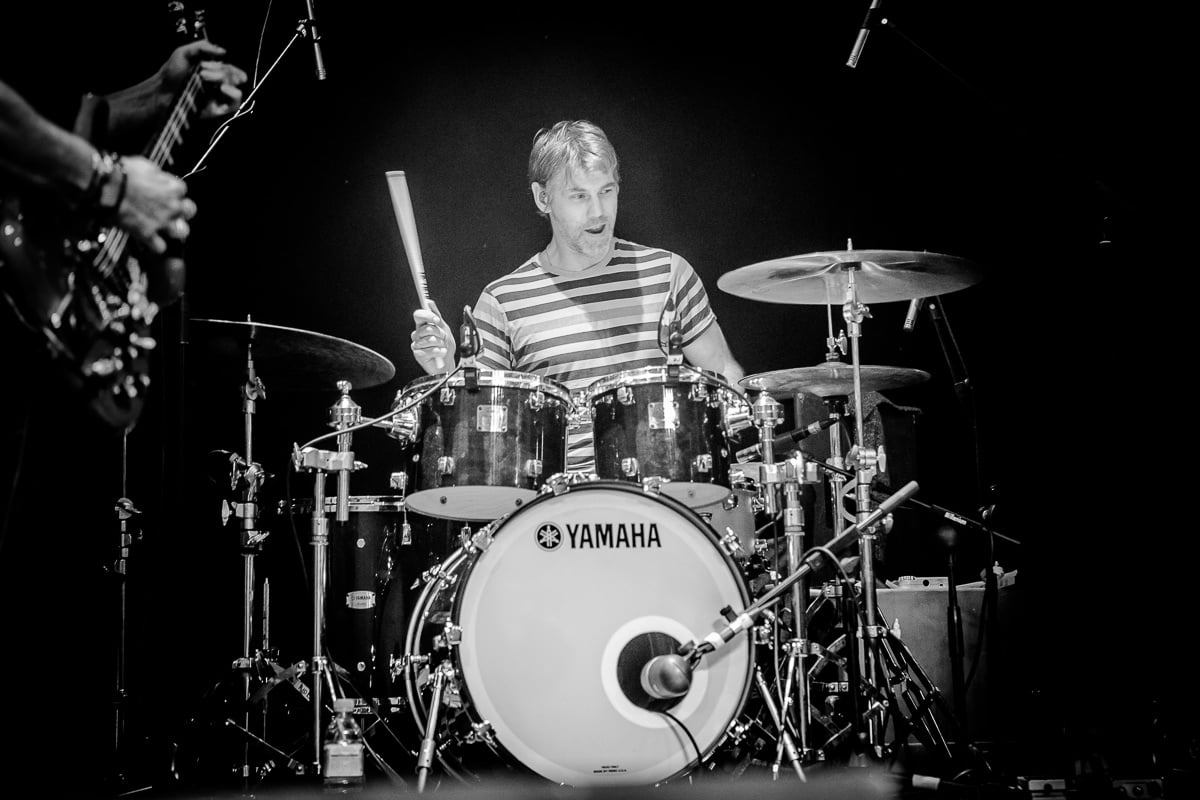 Long time fan favourite and anthem to many “Place Your Hands” make a mid-set appearance. It probably draws the biggest sing-along of the night but the crowd is then treated to a collection of new and old songs up to a stunning version of “Naked”, the song that pretty much introduced the world to Reef. They returned for an encore with “I’ve Got Something to Say” which also had Stringer playing guitar. They closed the set with “Yer Old”, cue the mass sing-along and then it was all over. 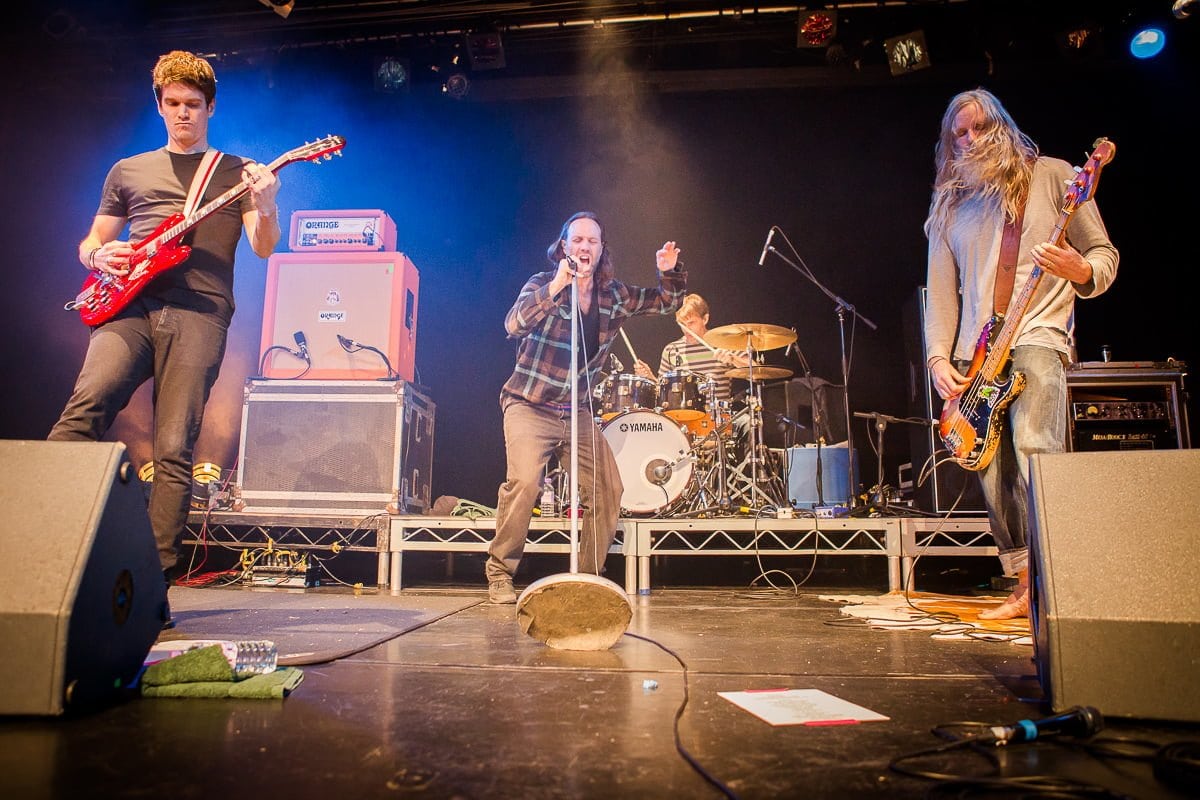 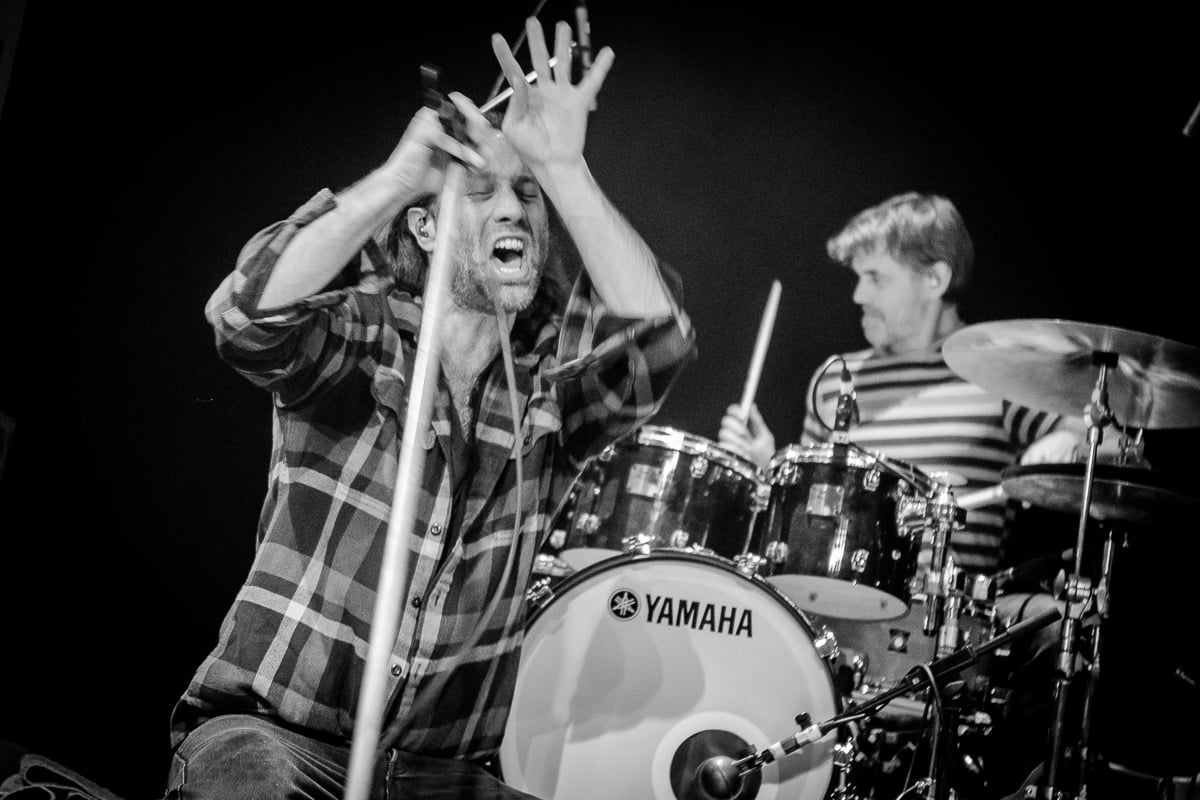 Tonight showed that Reef lived up to their reputation of being a fantastic live band and you could tell how much they are enjoying being on stage. There have been many ups and downs but I feel this is an up and I look forward to hearing some new material soon. 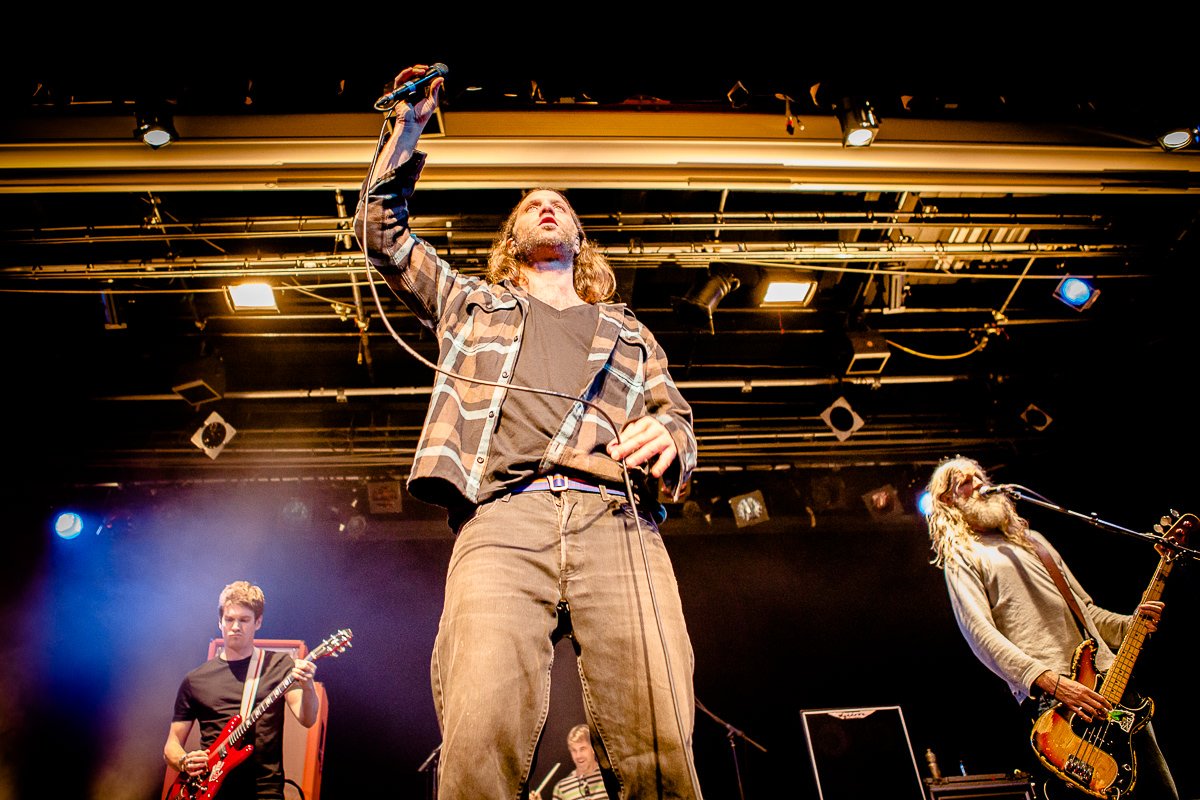 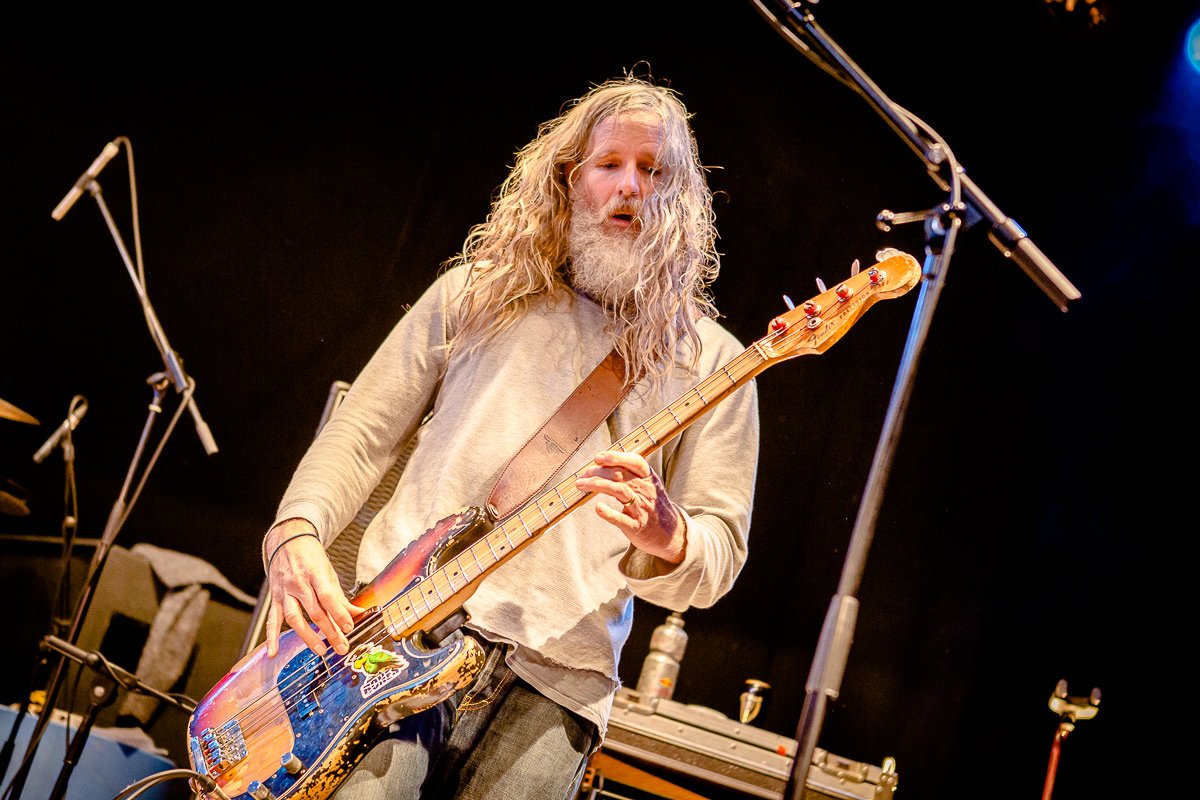 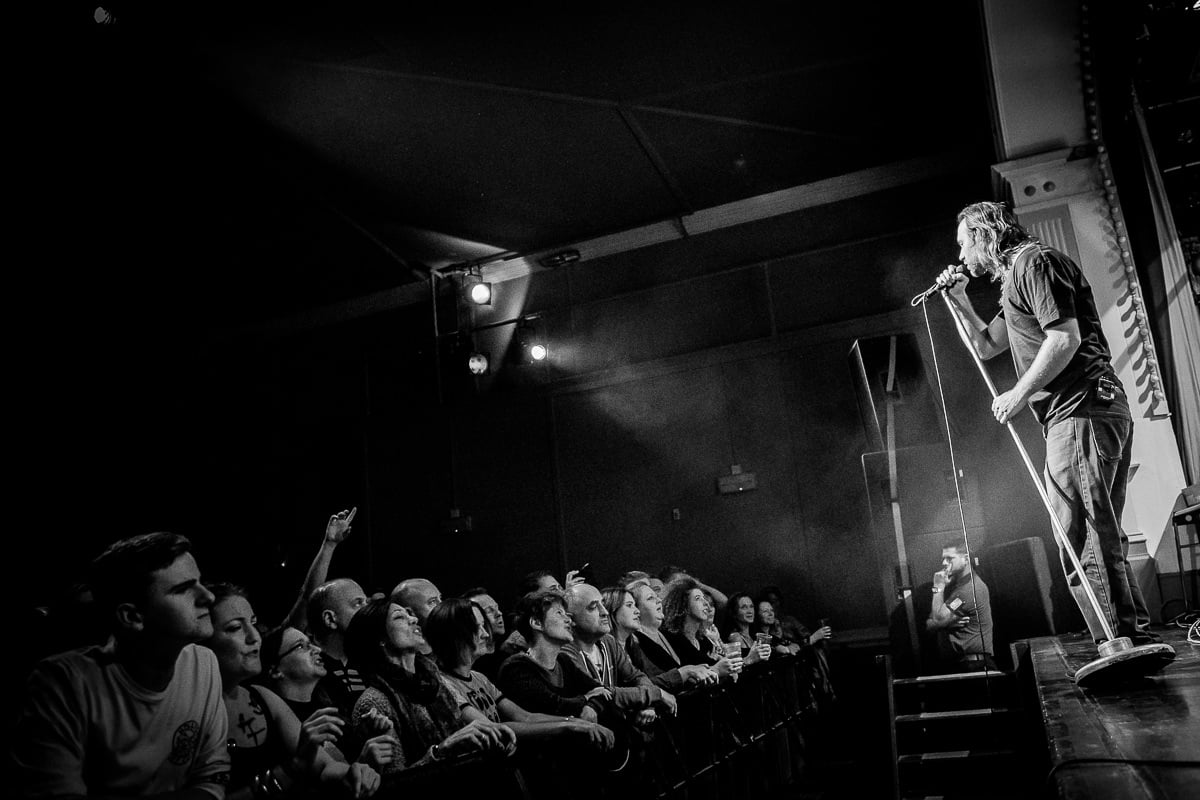 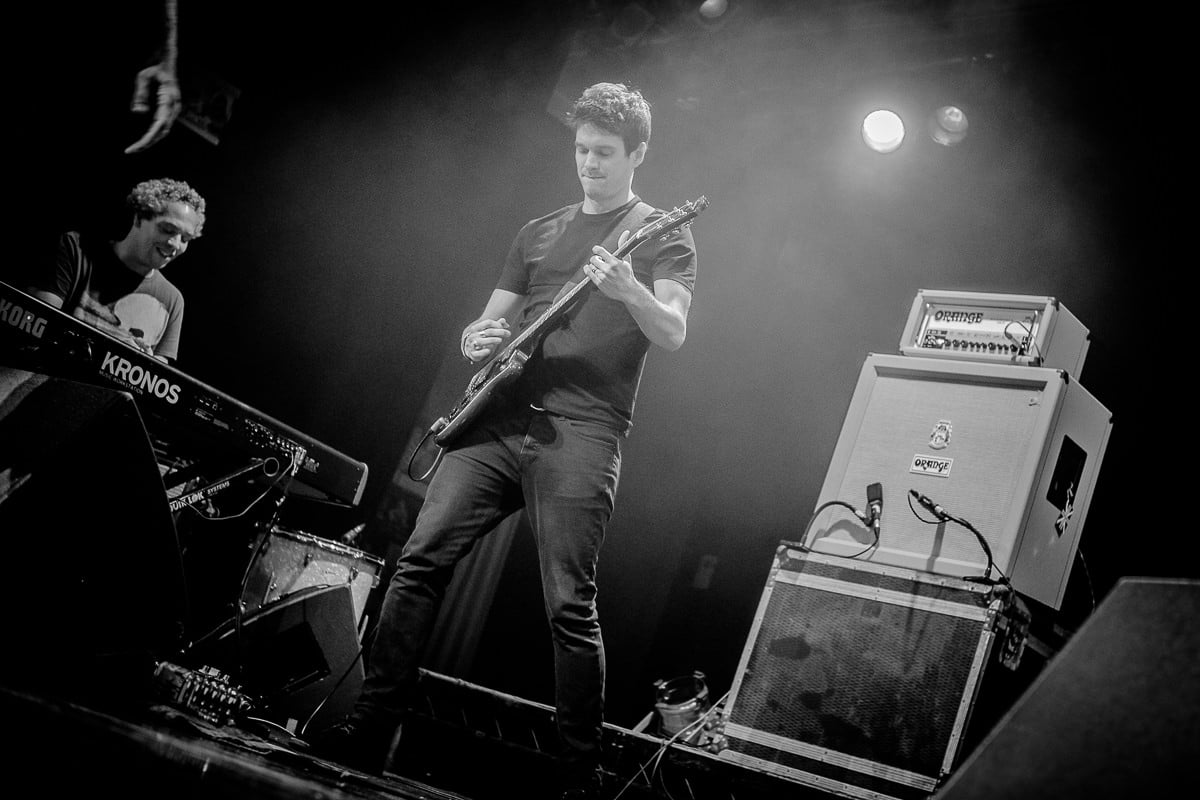 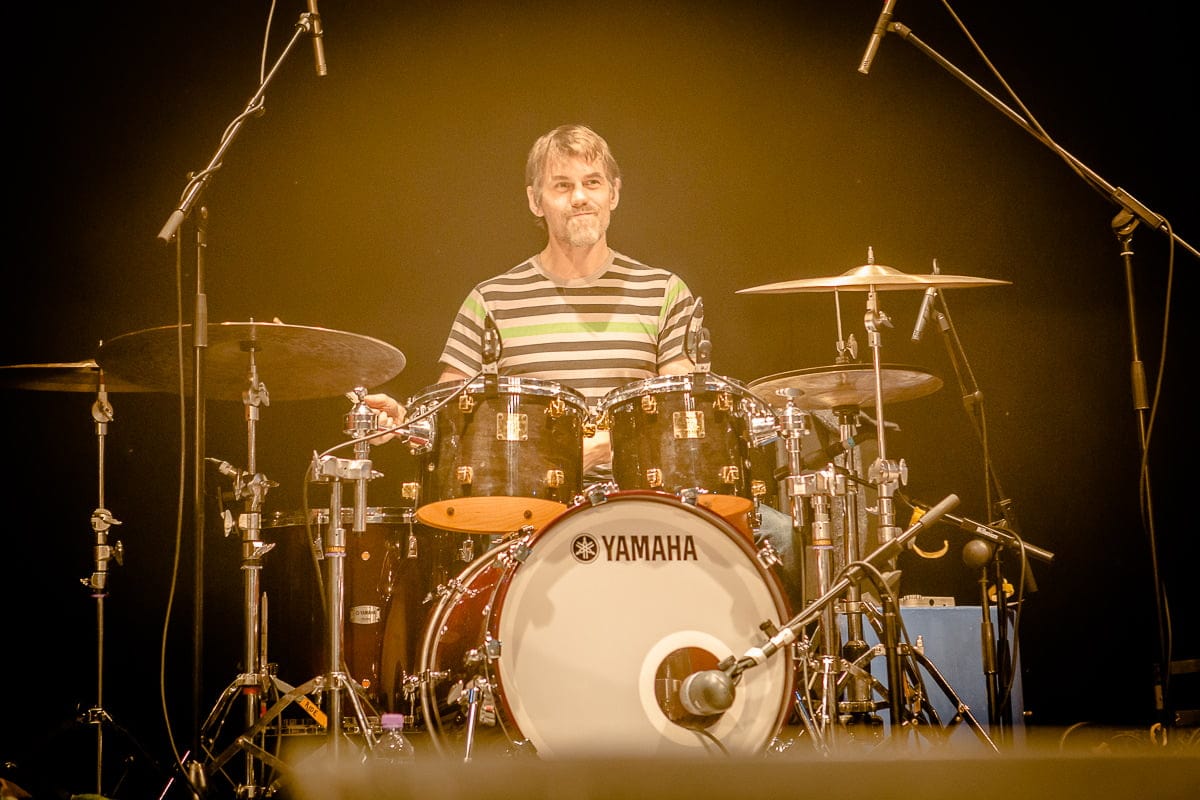 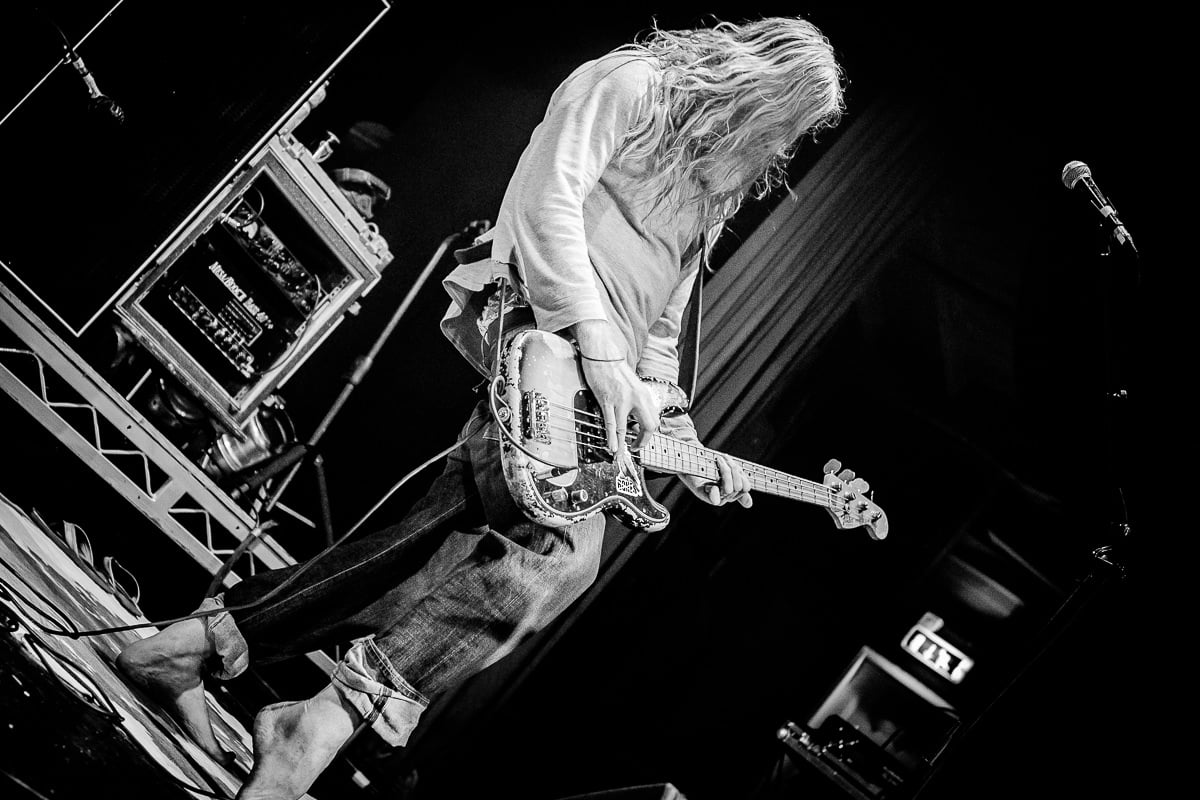 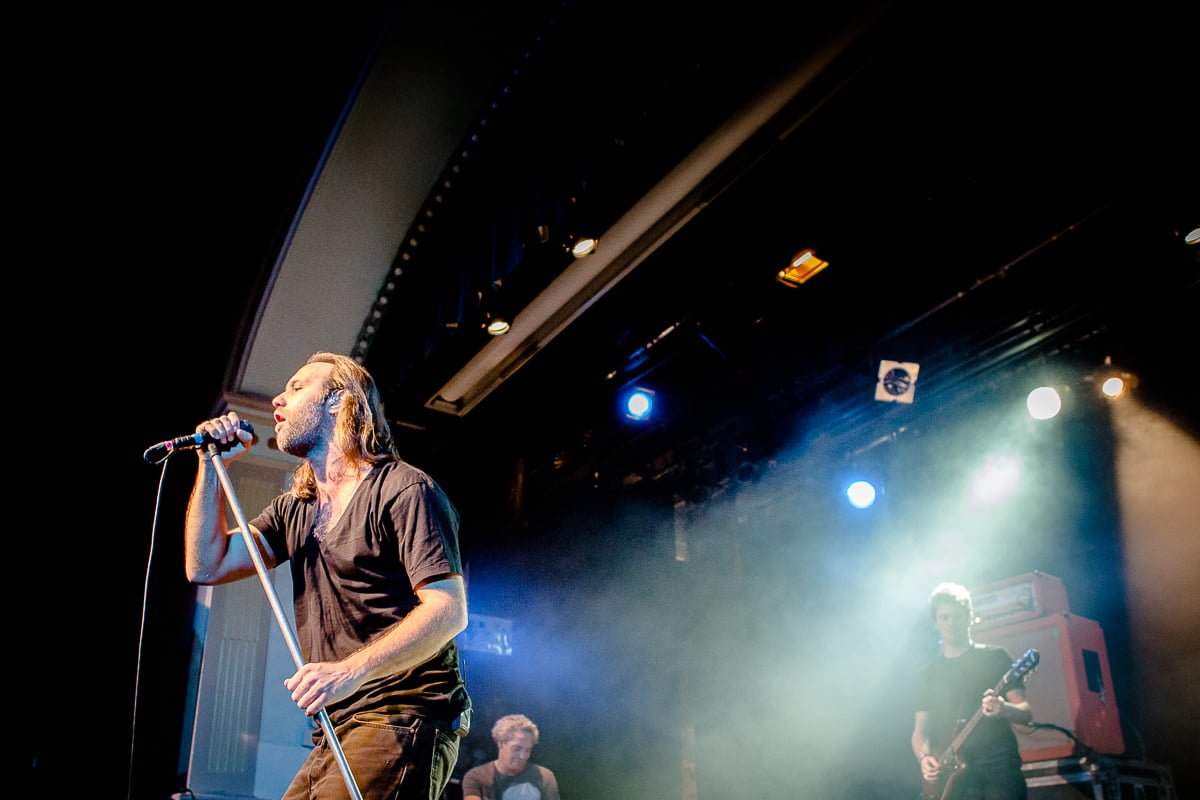 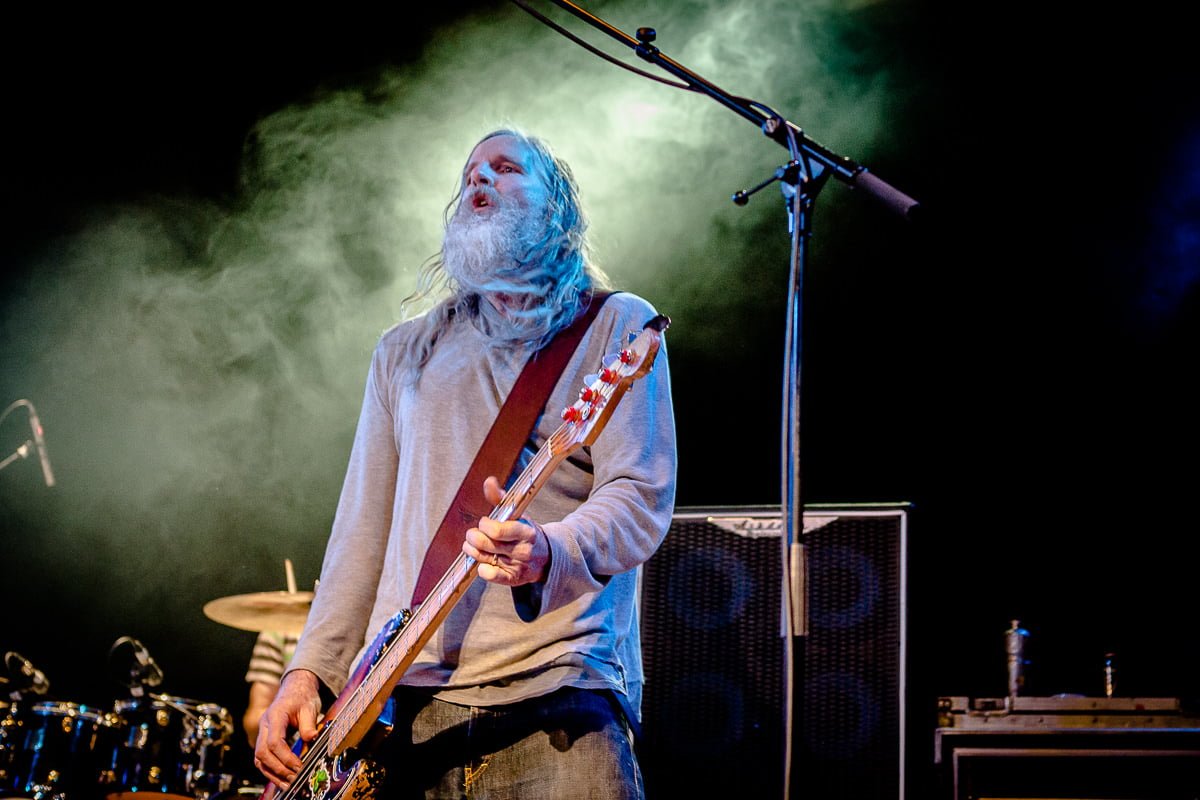 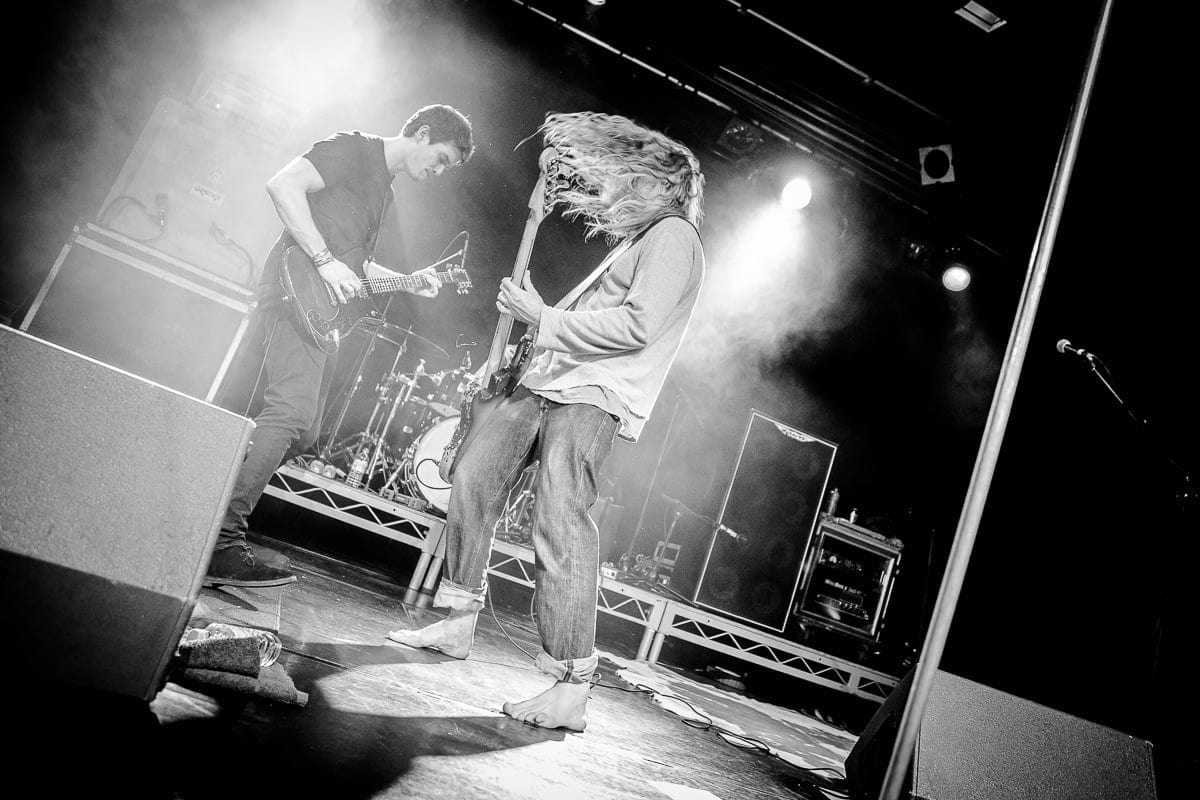 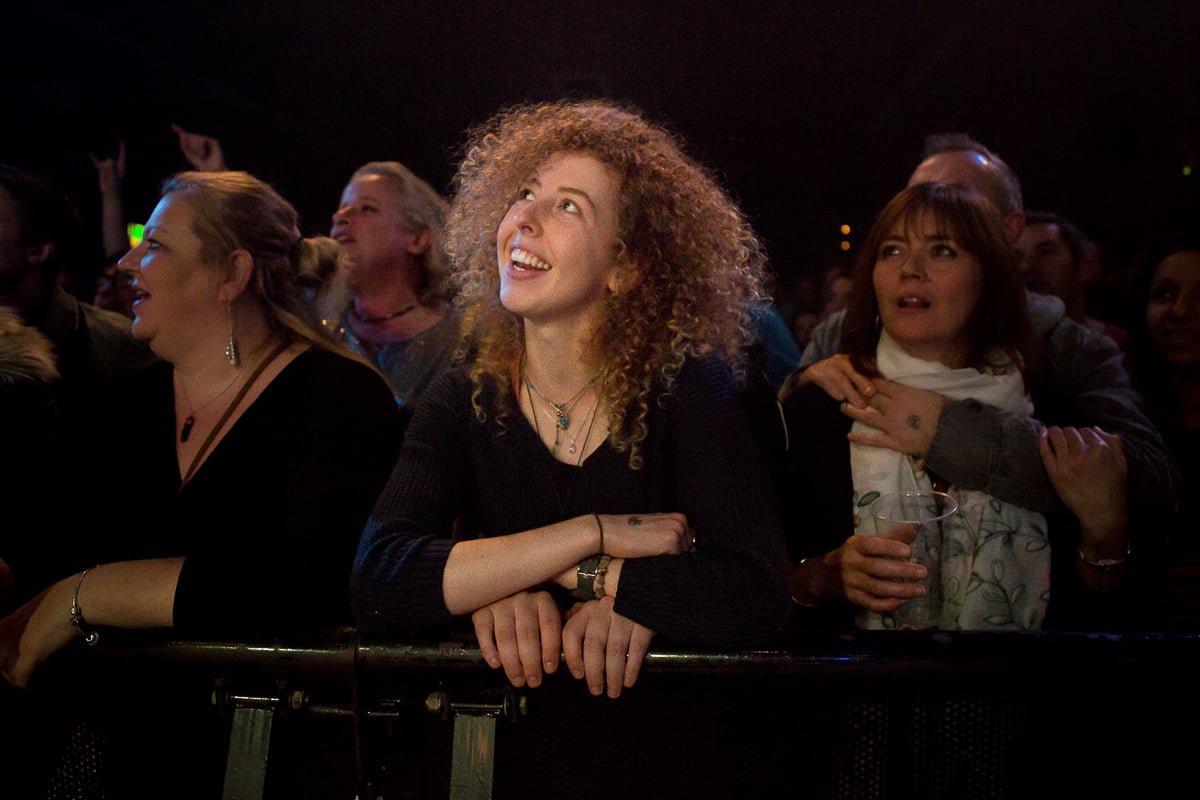 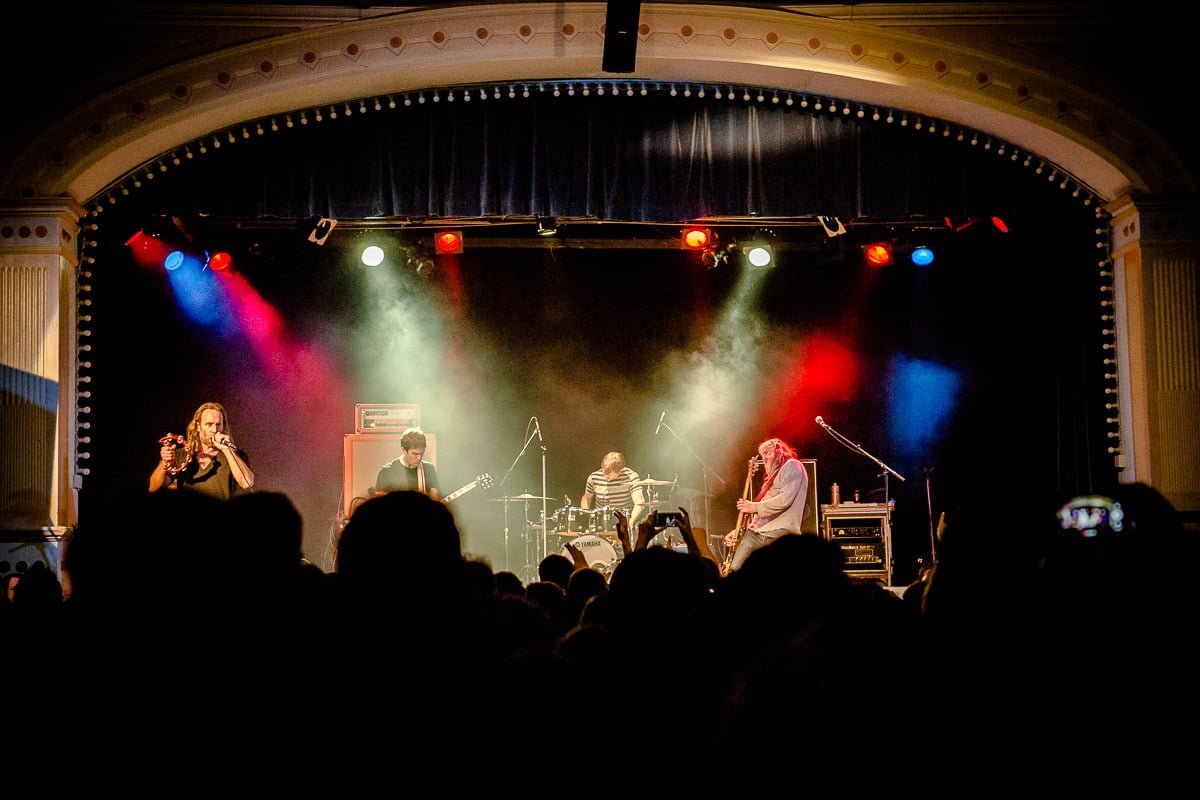 Opening the show were London based Saint Agnes. This four-piece play some dirty bourbon-soaked psychedelic rock n’ roll and have the songs to back it up. I’d briefly checked out their single Sister Electric before tonight and it sounded just as powerful live. 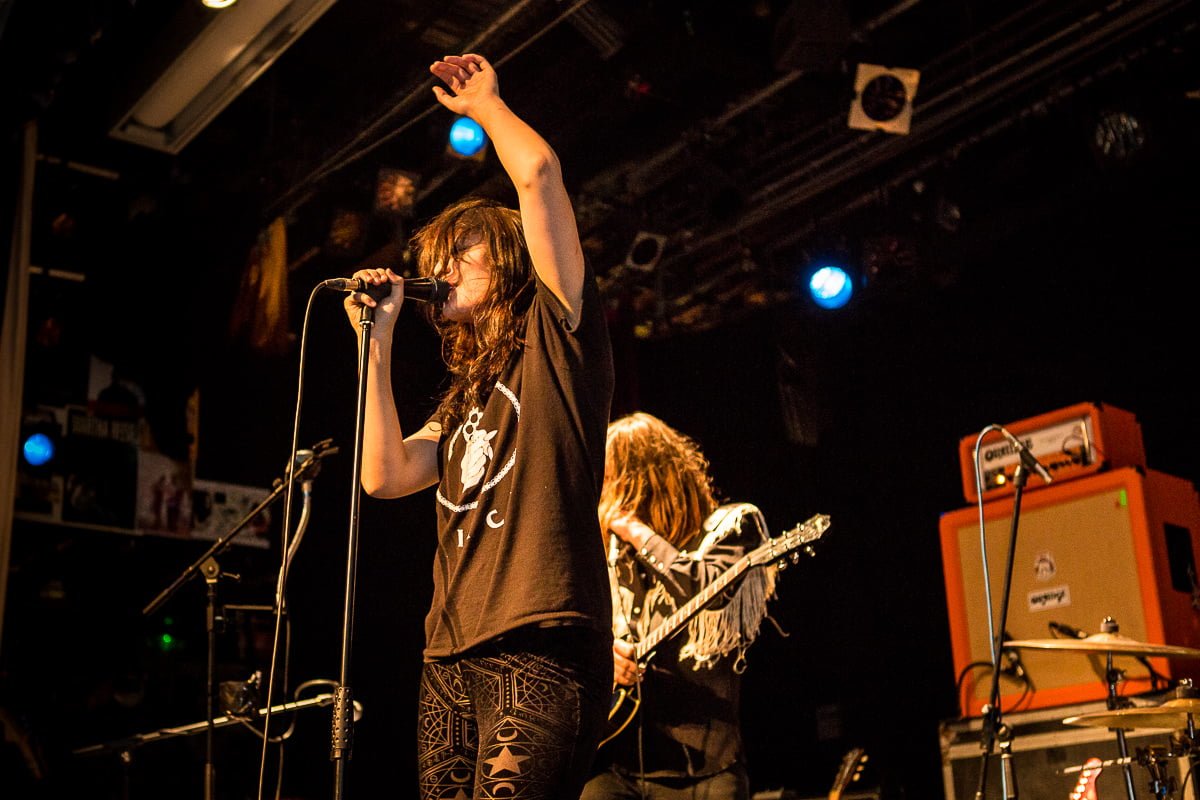 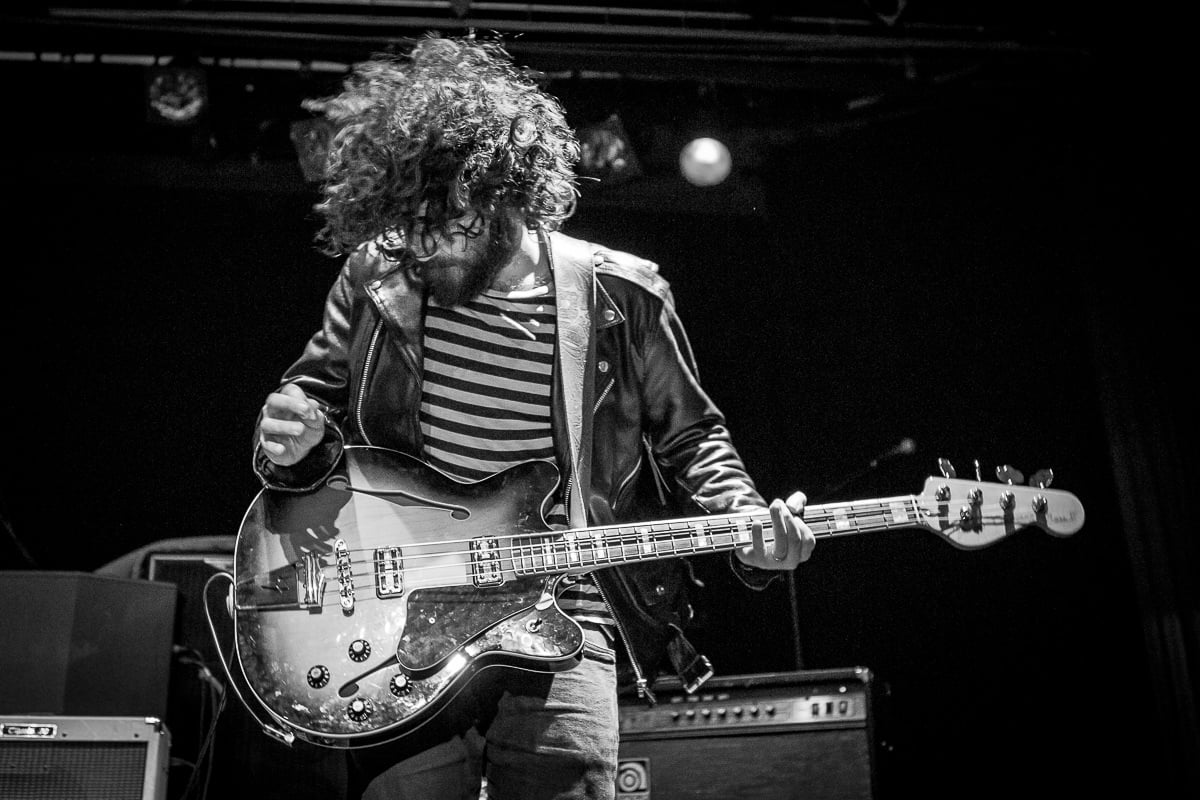 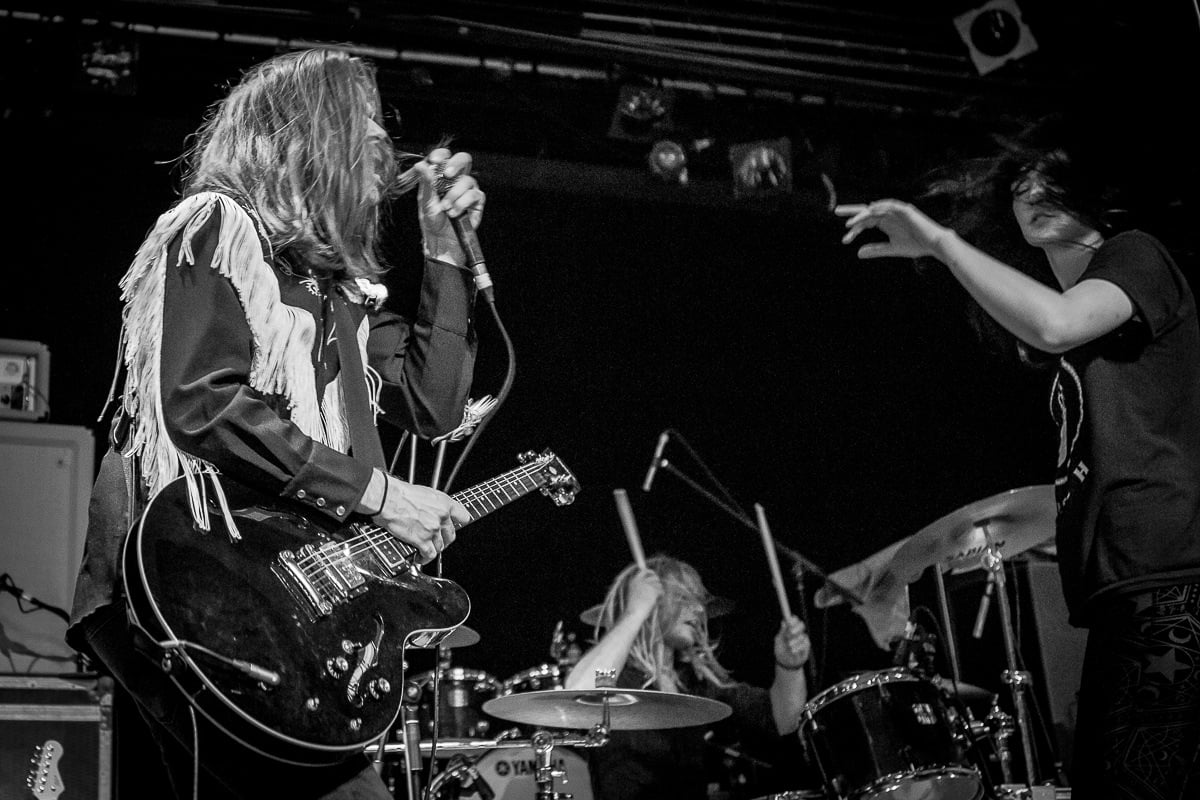 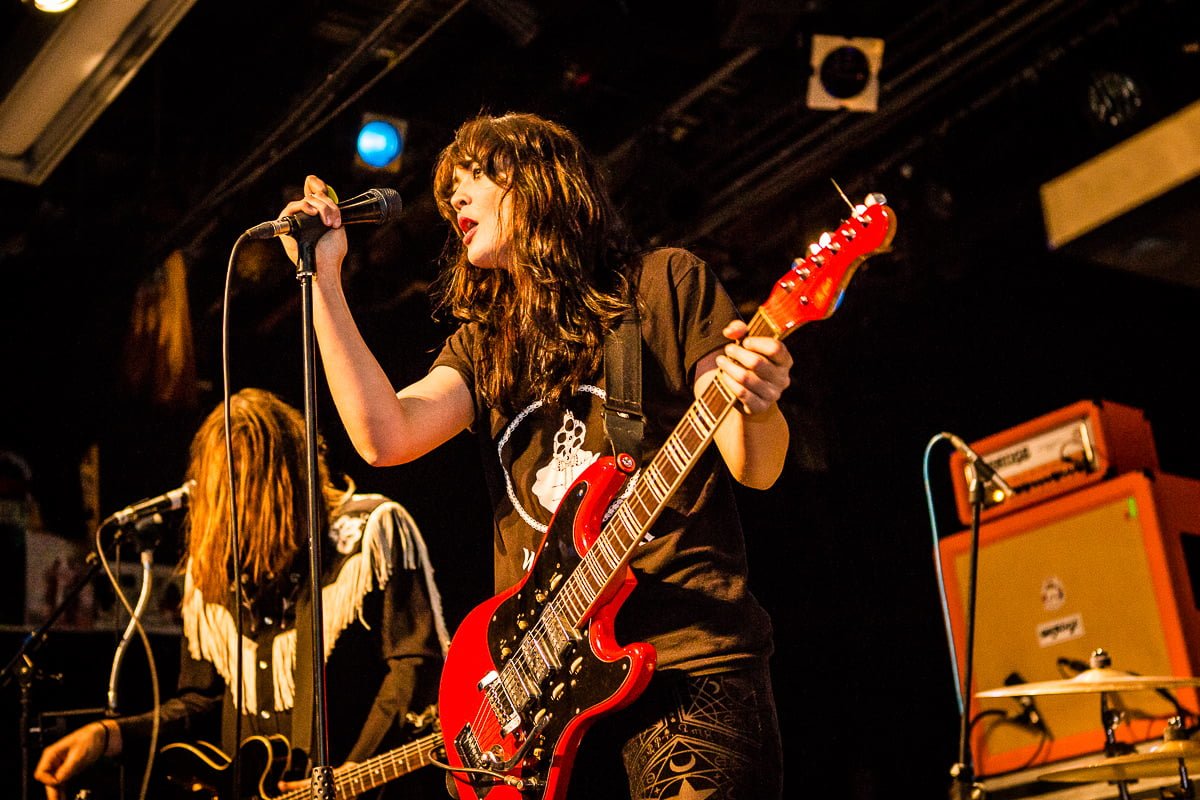 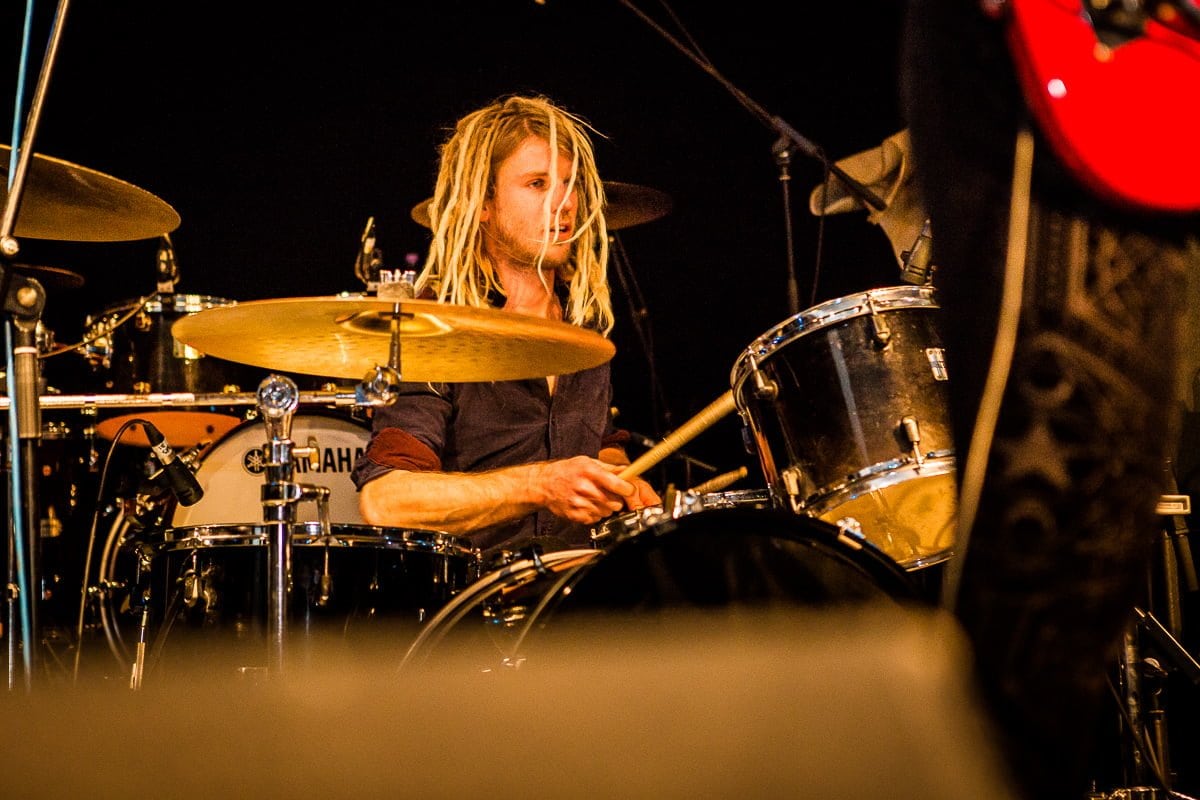 Just Feel Love
Higher Vibration
Come Back Brighter
Stone for Your Love
Mellow
Consideration
How I Got Over
Paint It Black
Provide
New Bird
Ball & Chain
Place Your Hands
I Would Have Left You
Don’t You Like It?
My Sweet Love
Summer’s in Bloom
Naked
I’ve Got Something to Say
Don’t Go Changing Your Mind
Revelation
Yer Old